SYDNEY (Reuters) – The “stiff competition” between the United States and China in the Indo-Pacific does not have to turn into a new Cold War, U.S. national security advisor Jake Sullivan said on Thursday, describing the United States as “doubling down” on its presence in the region.

Earlier on Thursday China’s President Xi Jinping said the Asia Pacific region must not return to the tensions of the Cold War era, and warned against forming small circles on geopolitical grounds.

In a speech delivered via videolink to Australia’s Lowy Institute, Sullivan said the United States had quit Afghanistan to put more emphasis on the Indo Pacific where it wanted to minimise the potential for conflict.

Responding to questions, Sullivan sought to downplay fears about the risk of a new Cold War developing with China.

“All of this talk of the United States and China going into a new cold war and we are on our way to conflict… we have the choice not to do that,” Sullivan said.

“We have the choice instead to move forward with what President Biden says is stiff competition, where we are going to compete vigorously across multiple dimensions, including economics and technology, where we are going to stand up for our values, but we also recognise China is going to be a factor in the international system for the forseeable future.”

A U.S. strategy to build a “latticework of alliances” globally led it to form the Aukus pact with Australia and Britain to share nuclear submarine technology; work with the Quad democracies of Australia, India and Japan to deliver COVID-19 vaccines to the region; and form a U.S.-EU Trade and Technology Council to push back against China on emerging technology, he said.

While the Aukus deal showed the more intensive engagement in the Indo Pacific, this didn’t mean the U.S. was turning its back on other regions of the world, particularly Europe, Sullivan said.

You acknowledge that any of the Funds you may review upon existing this website may not be publicly offered in some jurisdictions and will not be registered for distribution in certain countries and regions. You will not take any actions or omit to take any actions which may require the shares of the Funds or any offering of such shares to become registered for sale under the laws of any jurisdiction.

The websites of Funds presented on the Carlton James Group website do not provide information that constitutes an offer to invest in the Funds and is not intended to be accessed or used by any person or entity in any country or jurisdiction where such access or use is illegal or where there is a legal obligation to register the shares of the Funds. Availability of the fund in a specific language shall not imply that the Funds are registered in the jurisdictions where such language is spoken. Please contact your usual financial representative to obtain further information.

The information prepared on these websites and others has been done so for informational purposes only, without regard to the investment objectives, financial situation, or means of any particular person or entity and shall not be construed as a recommendation or a representation about the suitability or appropriateness of the Funds.

If you have any queries please contact the Carlton James Group at the information provided. 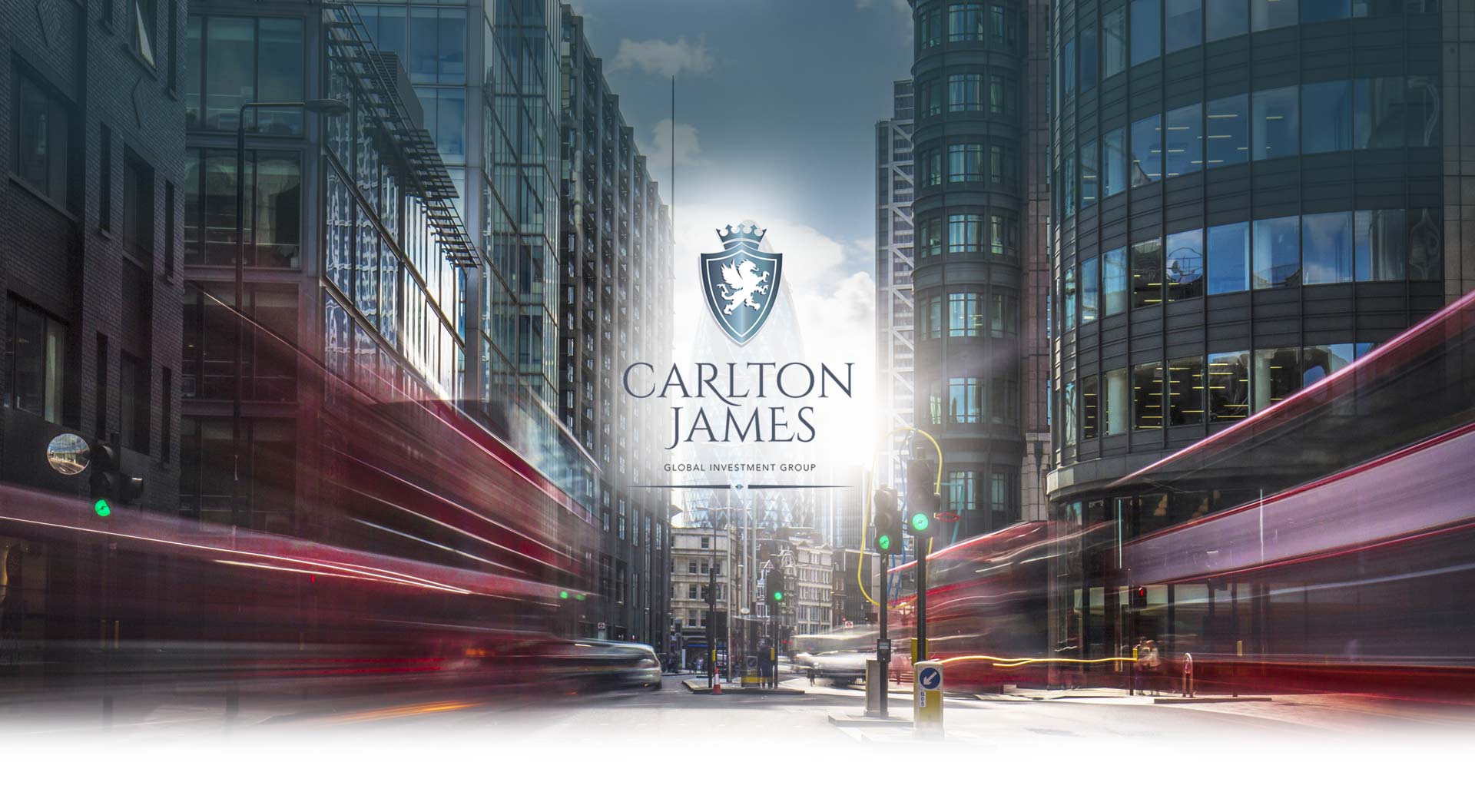 Carlton James Group is a private Investment group specializing in diversified portfolios across different global asset classes across varying jurisdictions, Industries and economies with the goal of investing in a diverse portfolio with a capital protection focus and the potential to generate higher returns and secure their capital against global financial upset. 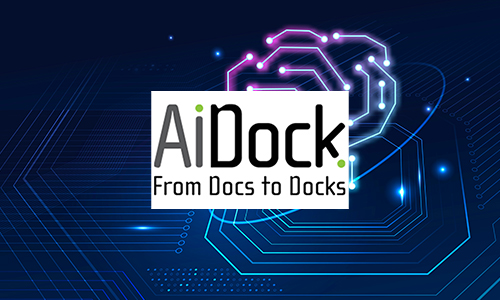 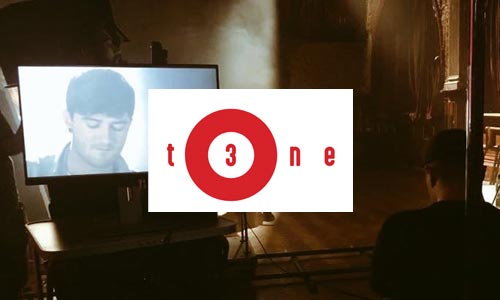 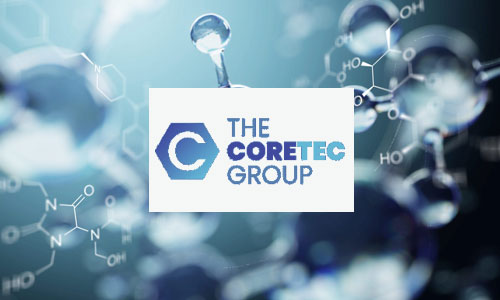 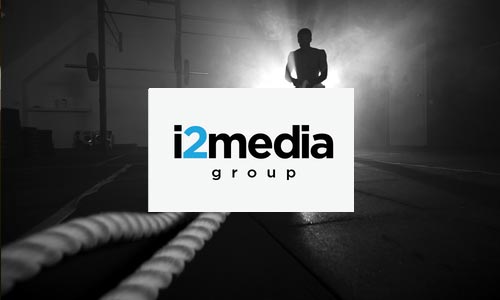 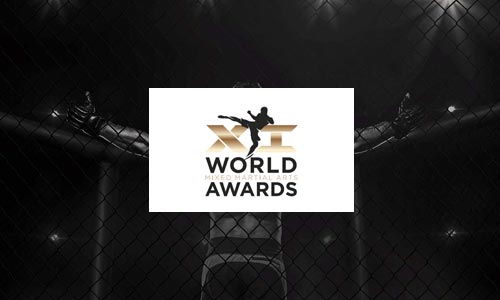 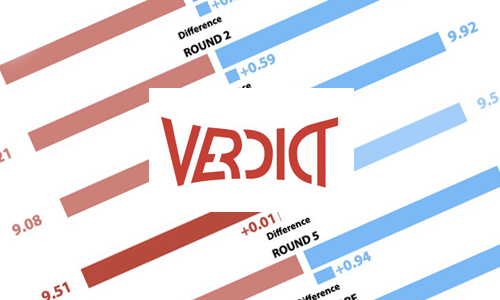 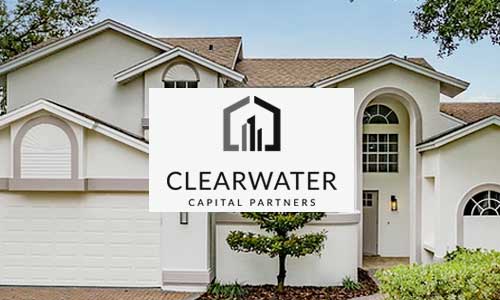 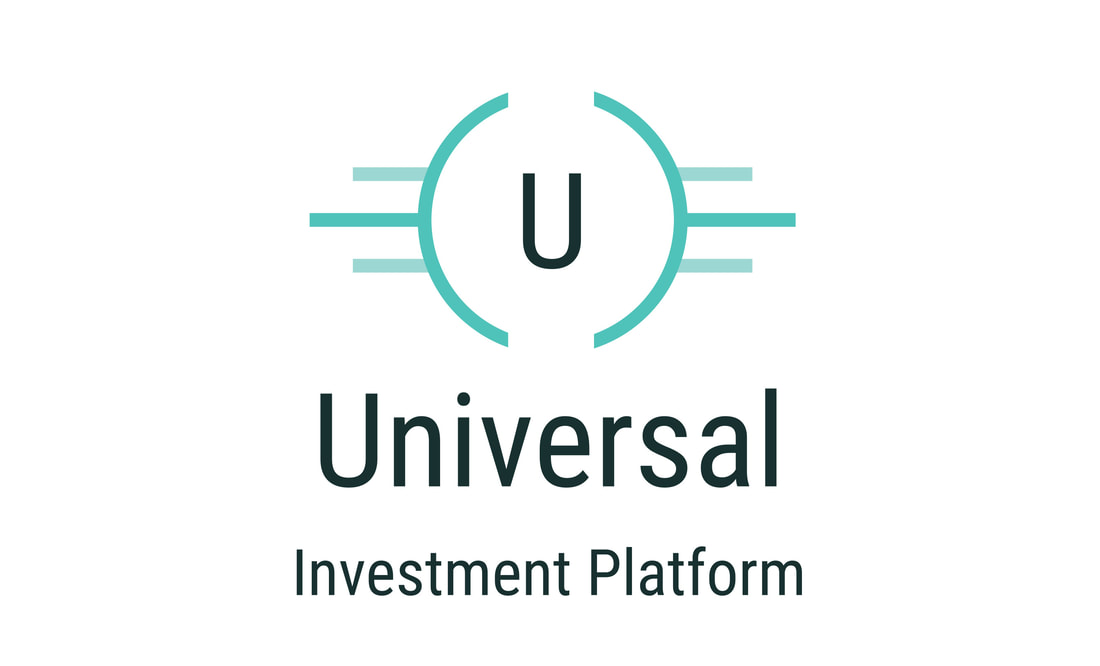 CARLTON JAMES EXECUTIVE LEADERSHIP HAS BEEN FEATURED IN

Carlton James Group is a private Investment group specializing in diversified portfolios across different global asset classes across varying jurisdictions, Industries and economies with the goal of investing in a diverse portfolio with a capital protection focus and the potential to generate higher returns and secure their capital against global financial upset. The Carlton James Investment team possesses decades of experience in the investment arena and utilize their market position to invest in collateralized senior debt opportunities, producing a consistent investment return (IR) that beats market expectations.
Read More 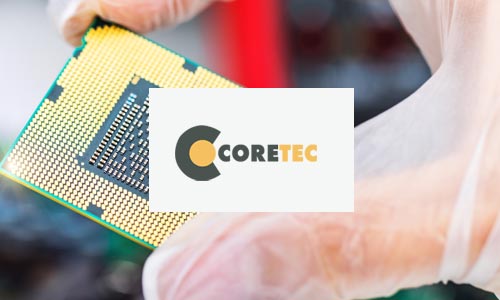 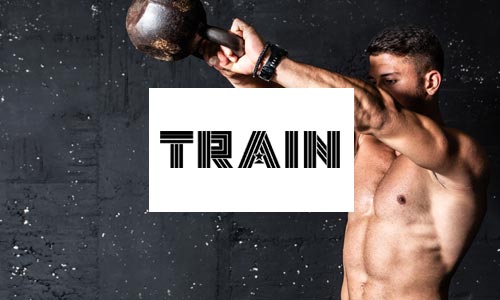 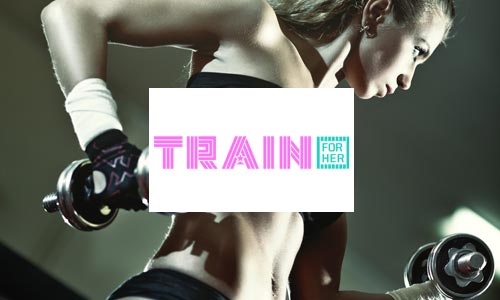 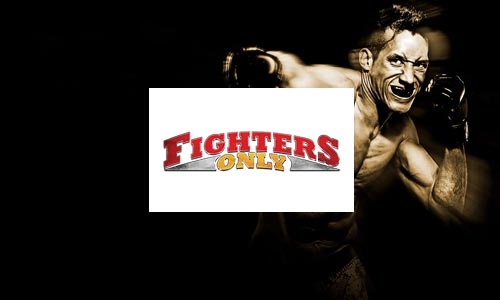 CARLTON JAMES EXECUTIVE LEADERSHIP HAS BEEN FEATURED IN
We use cookies on our website to give you the most relevant experience by remembering your preferences and repeat visits. By clicking “Accept All”, you consent to the use of ALL the cookies. However, you may visit "Cookie Settings" to provide a controlled consent.
Cookie SettingsAccept All
Manage consent

This website uses cookies to improve your experience while you navigate through the website. Out of these, the cookies that are categorized as necessary are stored on your browser as they are essential for the working of basic functionalities of the website. We also use third-party cookies that help us analyze and understand how you use this website. These cookies will be stored in your browser only with your consent. You also have the option to opt-out of these cookies. But opting out of some of these cookies may affect your browsing experience.
Necessary Always Enabled
Necessary cookies are absolutely essential for the website to function properly. These cookies ensure basic functionalities and security features of the website, anonymously.
Functional
Functional cookies help to perform certain functionalities like sharing the content of the website on social media platforms, collect feedbacks, and other third-party features.
Performance
Performance cookies are used to understand and analyze the key performance indexes of the website which helps in delivering a better user experience for the visitors.
Analytics
Analytical cookies are used to understand how visitors interact with the website. These cookies help provide information on metrics the number of visitors, bounce rate, traffic source, etc.
Advertisement
Advertisement cookies are used to provide visitors with relevant ads and marketing campaigns. These cookies track visitors across websites and collect information to provide customized ads.
Others
Other uncategorized cookies are those that are being analyzed and have not been classified into a category as yet.
SAVE & ACCEPT